An introduction to Python for new programmers.

I was recently asked to run a programming taster session for a friend’s 7 year old son. Having been a relative latecomer to programming myself, and entirely self-taught, I was really happy for the opportunity to share my knowledge with someone so young.

I wanted to choose a language and project that would give us instant feedback and allow me to build on simple concepts and combine them into something impressive in less than an hour.

I opted for Python 2.7 and IDLE. Not only was this a less intimidating environment for a new programmer, it also came pre-installed on the OS X laptop we were using for the day. 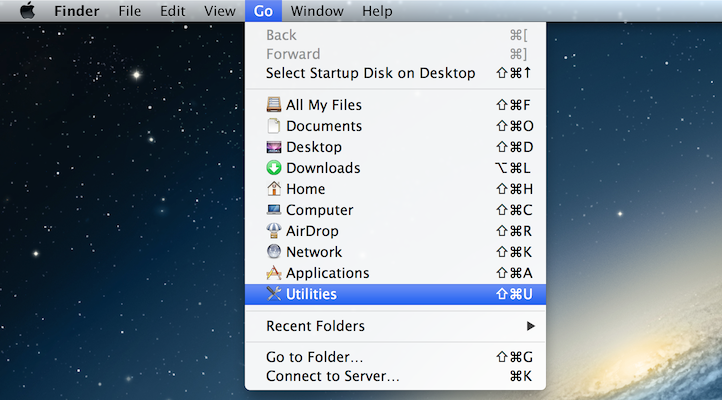 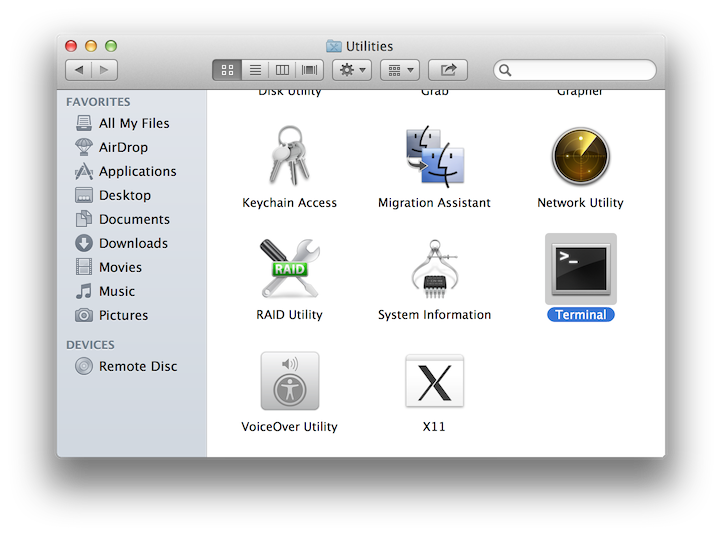 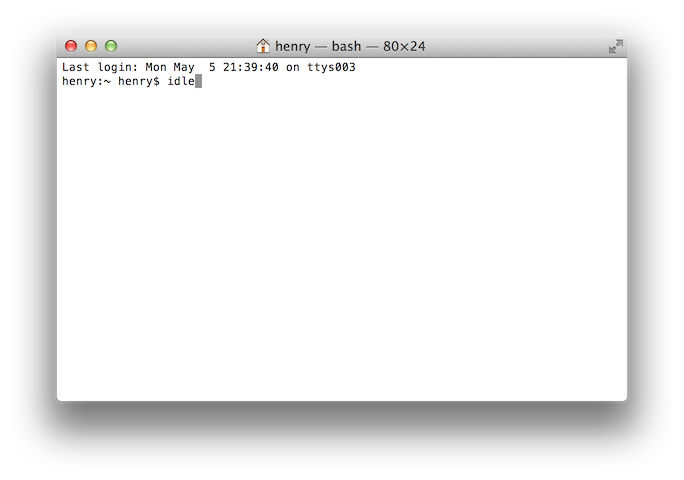 Turtles all the way

Python comes bundled with the turtle package, a library for visualising the results of your code as drawings on screen.

Before using any library it has to be imported. You can do this by typing import turtle into the Python prompt (the flashing cursor after the >>>) and hitting return. 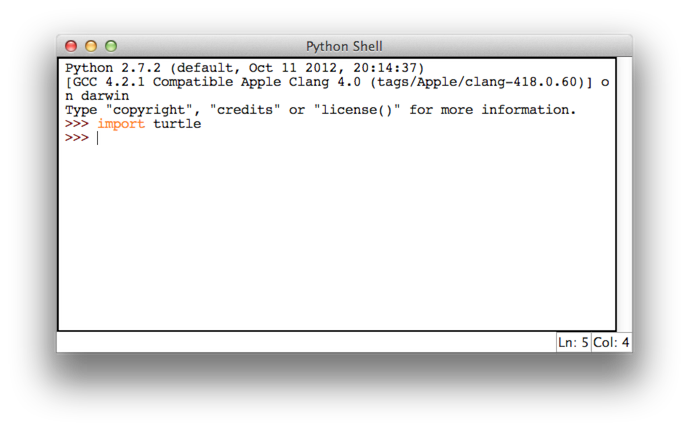 That’s all there is to it! Now we can now refer to code in the turtle package.

We’re going to create a turtle, and we have to give our turtle a name so we can keep track of them. The name can be anything you like: tim, zarquon, jamesTheGiant, as long as you keep using the same name in your program.

We’re going to stick with Tim because it’s short and easy to type.

This means “create a new Turtle and assign it to the variable tim“.

Now we have a pet, what can we do with him?

Tim the Turtle already knows how to do lots of things, but today we’re going to make him go forwards and turn right.

Can you see he’s left behind a trail showing where he’s been? If we send tim around the screen we’ll end up with a line drawing of his motion.

Now we have a line, can we make a square?

We can, but this is lots of typing! Let’s remove the repetition.

Loops are a way of saying that we want to run the same code a certain number of times.

This is excellent, but what if we wanted to draw lots of squares, rotating a little bit in between? We could nest our loops, putting one inside the other.

Hmm. This works but it’s starting to get a little hard to read. It would be nice if we could write code more like how we describe what we want to do: “I want to draw 8 squares”.

Functions allow programmers to wrap up code into easy to understand units, and we can give them names that describe what they do. We’ve already been using functions without realising: forward and right are functions that are defined for turtles. If we want to draw a square, we could define a function called drawSquare.

Once we’ve defined a function, we can use it just by referring to its name.

It’s great that we can draw squares now, but what if we want to change how big they are? Lots of squares all the same size aren’t very exciting.

Fortunately functions can take parameters that control the way they behave. Just like the numbers we gave to forward(100) and right(90) we can define a function parameter called length that specifies how long each side is.

Now we can draw squares in lots of different sizes:

Putting it all together

Download the finished code here. You can open it in IDLE, and select ‘Run Module’ from the ‘Run’ menu to execute the code without typing it in yourself. 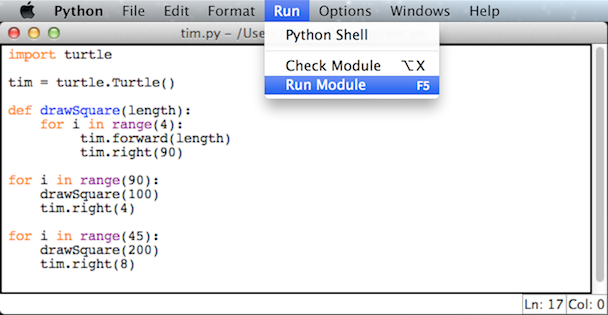 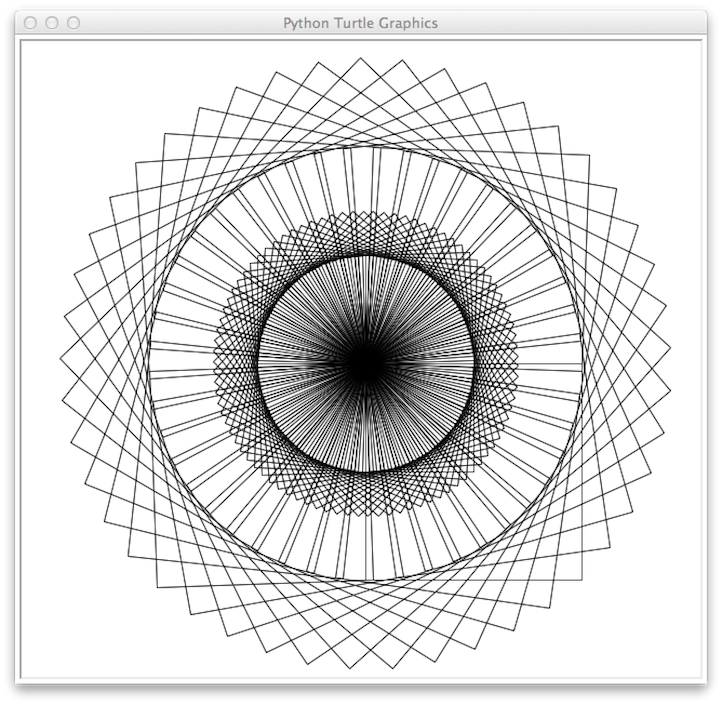